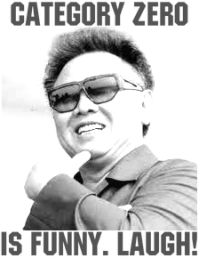 The two men from Glasgow, Scotland, were found alive and well in one of the bars aboard the ship.

However, when approached by the rescue divers they told their rescuers to “F*ck Off!” and leave them alone as they had pre-paid for their drinks for the entire voyage.