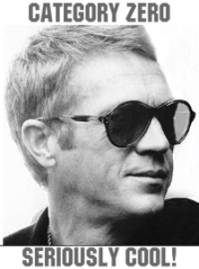 The Dream of the Blue Turtles was Sting’s first solo album after the disbanding of The Police and whilst it never achieved the commercial success of the Police albums it did climb to #3 in the UK charts.

It is a classic album by any measure of that term with tracks such as Russians, We Work the Black Seam Together and If You Love Somebody Set Them Free.  But as good as all of those tracks are the stand out track on the album in my opinion is There’s a Moon Over Bourbon Street Tonight.

The song is said to be inspired by Anne Rice’s Interview with the Vampire which was given to Sting by fellow Police band member Andy Summers. END_OF_DOCUMENT_TOKEN_TO_BE_REPLACED